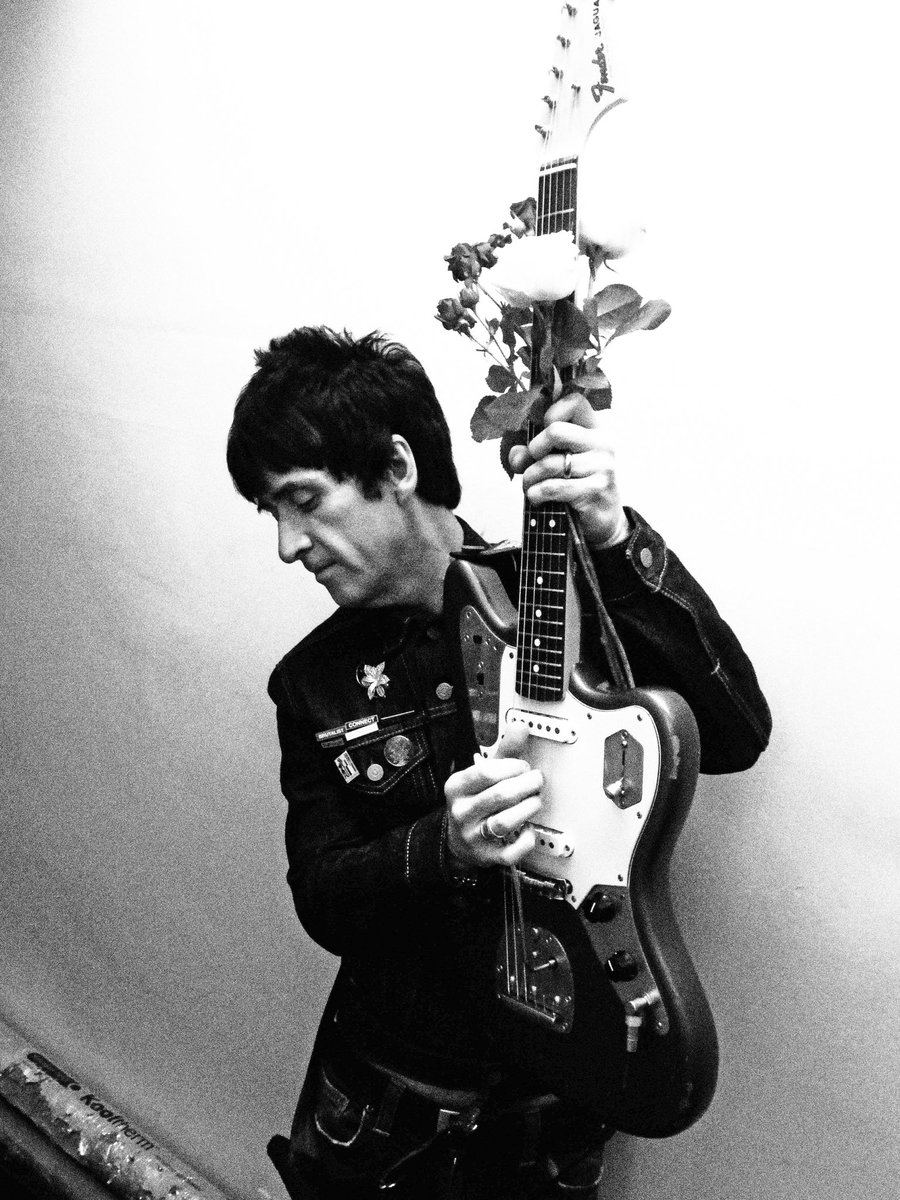 I limbered up last night for England’s game against Ukraine in the Quarter-Finals of the delayed Euros by doing something I’ve not done for a while. I listened to Johnny Marr speak at length about The Smiths and his career and I heard him play his guitar. He was one of my teenage heroes but Johnny was jettisoned around the same time I realised Morrissey had gladioli made of clay.

I adored The Smiths as a teen. I bought all their vinyl, taped Peel sessions and videoed every appearance on Top of the Pops, Whistle Test, the Oxford Road Show and more. I saw them play live loads of time which is one up on Poet Laureate, Simon Armitage who saw them play once. Mind you, it was at the 1984 GLC Jobs for a Change gig in London and I remember reading all about it in the NME and wishing I’d been there.

Simon Armitage has another series of his enjoyable The Poet Laureate Has Gone to His Shed airing on BBC Radio 4. It went out live last night and ended as England faced the crowd in Rome’s Stadio Olimpico. I enjoyed the chat between Simon and Johnny. They talked Haiku, guitars and songwriting. Johnny is so wise, so talented, so sorted in spite of all that nonsense with the artist who was once Steven Patrick Morrissey. The best bit was Johnny strumming the riffs from Smiths songs. He’s a genius.

I’d stopped listening to The Smiths years ago because Morrissey’s unpalatable views blocked access to my once-treasured vinyl. I will revisit them all on one of these “dreaded sunny days” and seek out Johnny’s solo and collaborative work too.

Give the chat between Poet Laureate and National Treasure a listen on BBC Sounds. You won’t regret it.