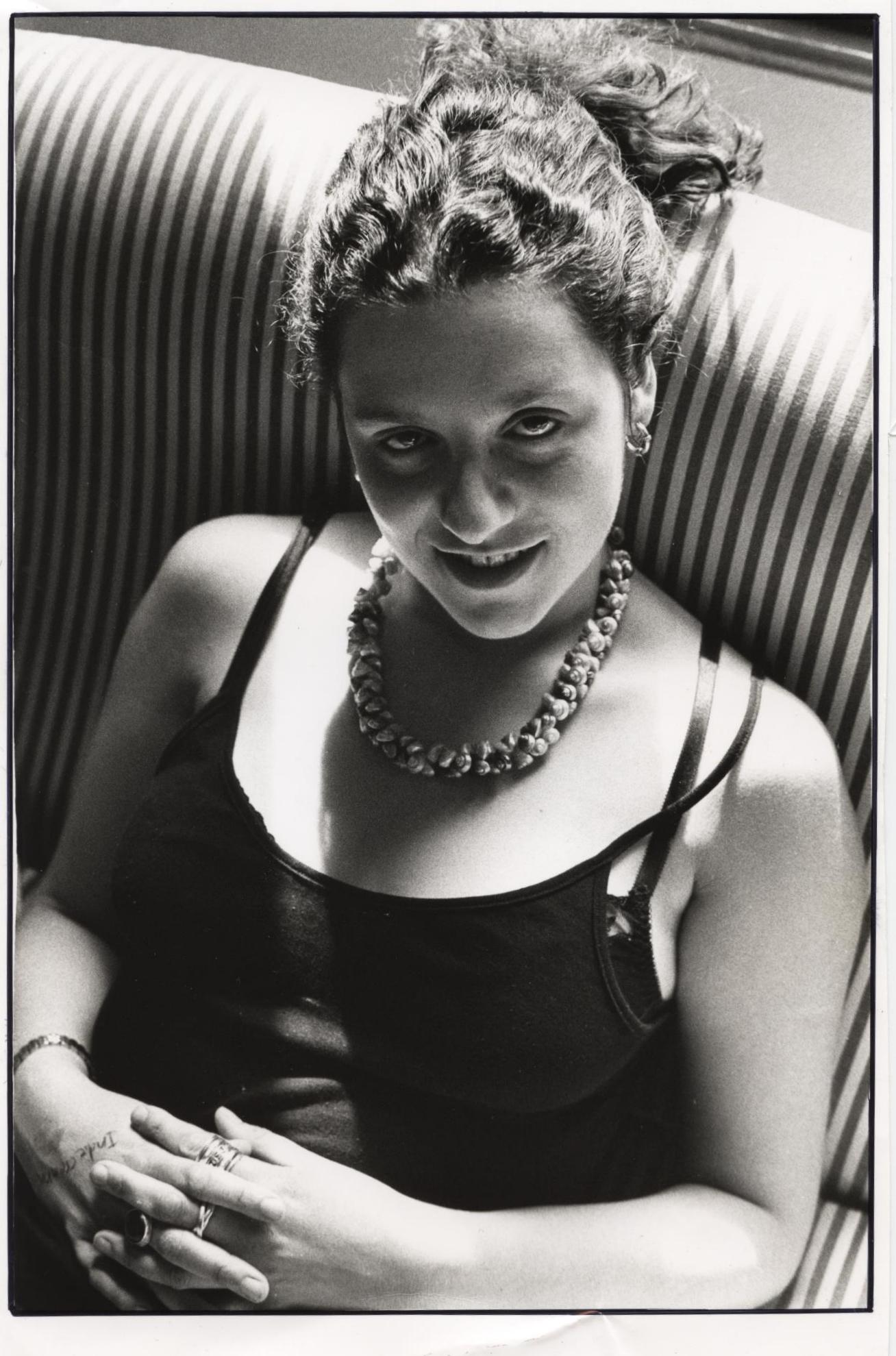 Check out the picture accompanying this blog. It’s me aged 24 years. The photo was taken 27 years ago this month by Jon Santa Cruz I know this because on the back on the photo it reads “Brixton July 1994” in my distinctive scrawl.

What you can’t see in the picture is the fact I was in the early stages of a breakdown. Ever since then, I’ve tried to pin point the start of the unravelling but I can’t. All I know is by September 1994 I was crying in front of a female GP who said “Muzz Koosack you are not making much sense.” She sounded like Charlie Brown’s teacher in the TV version of Peanuts but I knew she was right. I didn’t go to work that day. I dropped out of work for months, signed on and nabbed freelance writing when I could.

The job I’d walked out of was in my dream job category: rock music journalism. Sadly the job was far from ideal because it forced me to see the reality of the profession. The writers I’d followed every week in the NME and Melody Maker turned out to be overgrown schoolboys wearing D.M.s of clay.

I’m not saying this bunch of schoolboys were responsible for my breakdown but one of them stopped me in my career tracks with his pervy, sexist behaviour. I thought I could leap frog from Select magazine to Radio 1. Fat chance when my confidence was eroded by his unexpected and unwanted comments about me. I never mentioned his behaviour to my editor or my colleagues. Well, you didn’t back then. Journalism was a man’s world.

Fast forward a few years and I was producing and presenting cool shows on a variety of community radio stations in London and Cambridge. So there. Schoolboy Scribes Nil , Cusack Four.

One of the side effects of the breakdown was a loss of interest in music. It was like listening to music through a wall: there was no connection between me and music. I still had Eels, P.J. Harvey, Radiohead, Blur, Teenage Fanclub, The Beatles and Jimi Hendrix on my side but I lost track of musical trends and rising stars.

Last month I watched Radiohead’s classic Glastonbury set from 1997 on TV. I spent the hour weeping and singing along. Every song reminded me of living in London pre, during and post breakdown. The set reminded me how much I love music. I adore listening to it and being in the audience at gigs and festivals. Oh how I enjoy talking to pals about music. As for writing about it, well that’s all I ever wanted to do. That’s why I accepted the job on Select magazine.

I’m talking history here. Select magazine is no more. I was living in Brixton over half a lifetime ago and my heart is no longer “full up like a landfill.”

There’s a track on De Stijl by The White Stripes called Truth Doesn’t Make A Noise. I now know that my truth does make a noise. It makes a flaming racket. My truth comprises of buzzy feedback, female drumming, distorted vocals and amps turned up to 11. Telling and writing my truth sets me free.