Poetry with Friends returned to The Mission in North Shields last night. The clocks had gone forward since our last meeting which meant we had amazing views of the river as we discussed life, the universe and everything.

Thirteen of us sat around tables filled with poetry pamphlets and anthologies, notebooks and empty Crunchie packets (thanks for the chocolate treat, Ken!). It was great to see faces from the Poetry with Friends at Whitley Bay there as well as the Mission regulars.

Last night’s theme was Names but as with most of our themes, it was a springboard to other ideas and places. 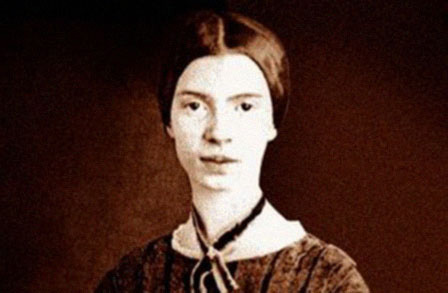 We also heard poems/lyrics by comic actors Chris Addison and Victoria Wood plus original work by fellow Friends Gail and Alan. Ken gave us the lyrics to In a Golden Coach, a 1950s song about Queen Elizabeth II made famous by Dickie Valentine. Well, it was her 89th birthday yesterday….

Jackie read out a poem by David Essex which got a few sighs from certain laydees in the room. I sang the lyrics to Valerie by The Zutons. David read out Liz Lochead’s Sometimes it’s hard to be a woman which is a reworking of Stand by your Man by Tammy Wynette.

Bruce Springsteen and K.D.Laing were namechecked and celebrated in other poems.

Roland shared his enthusiasm for W.H.Davies which seems to match David’s admiration of A.P. Herbert and John’s love of John Masefield’s work.

A cracking night. We meet again on Tuesday 5th May just before the election and the theme will be Winners and Losers.

Poetry with friends is brought to you by Happy Planet Creative Arts CIC http://www.happyplanetcreativearts.org.uk/

We will be selling books and talking about our creative classes at the first Tynemouth Station Bookfair of the year this Sunday April 26th. 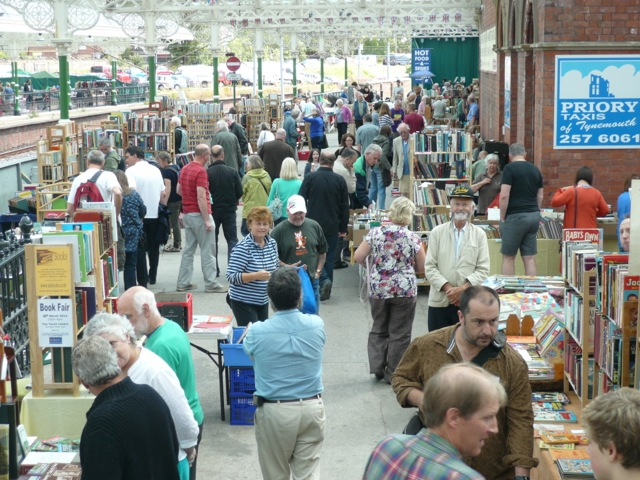